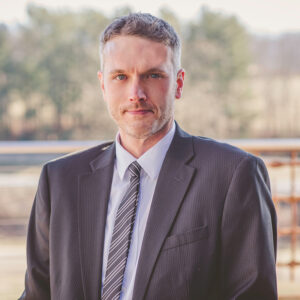 Chef Charles Parker is the new Culinary Ambassador with Friends of Southwest Virginia and he will join the Market for Opening Day!

You may have enjoyed Chef Charles’s talents when he was the chef at Heartwood, where he has been cooking since 2015.  He has always been interested in food. When Charles was a child, he would join his grandmother in the kitchen to learn about his southern culinary heritage and to fix his family’s meals. Working in his family farm, going to farmer’s markets, and playing with his family’s heirloom recipes is how he would spend the majority of his free weekends during his youth. He worked in various restaurants while attending college and even took a break from cooking.  He returned to Abingdon and cooked at Alison’s and then Wildflour before coming to Heartwood. The role of Culinary Ambassador will allow him to help celebrate and bring more attention to all of our wonderful farmers, growers, and producers.